Like any good story, the history of Benihana begins with the descendent of a samurai warrior and a small Tokyo coffee shop. Just after the war, Yunosuke Aoki (a samurai descendent and popular entertainer) decided to start a coffee shop with his wife, Katsu. Wanting to offer something different than other coffee shops in the area, Yunosuke Aoki rode his bike over 20 miles to purchase real sugar to serve in his shop.

With his seed money in place, Rocky took out a loan and used it to start America’s first Japanese teppanyaki restaurant on West 56th street. Named after his parents’ Tokyo coffee shop, Benihana opened in 1964, featuring an authentic Japanese farmhouse interior and food prepared on steel teppanyaki grills right in front of customers. His highly trained teppanyaki chefs delighted customers with intricate knife work and theatrics. Not to mention delicious food. But it wasn’t until legendary food critic Clementine Paddleford gave Benihana a rave review that the restaurant really took off, paying for itself in just six months.

Soon after, Rocky opened a second Benihana in New York and a third Benihana restaurant in Chicago. By 1972, there were six Benihana locations in the United States, with more opening every day. Sadly, Rocky Aoki died in 2008 at the age of 69. But, his legacy lives on with more than 70 Benihana restaurants in the United States, Caribbean, and Central and South America, and more than 100 million meals served. 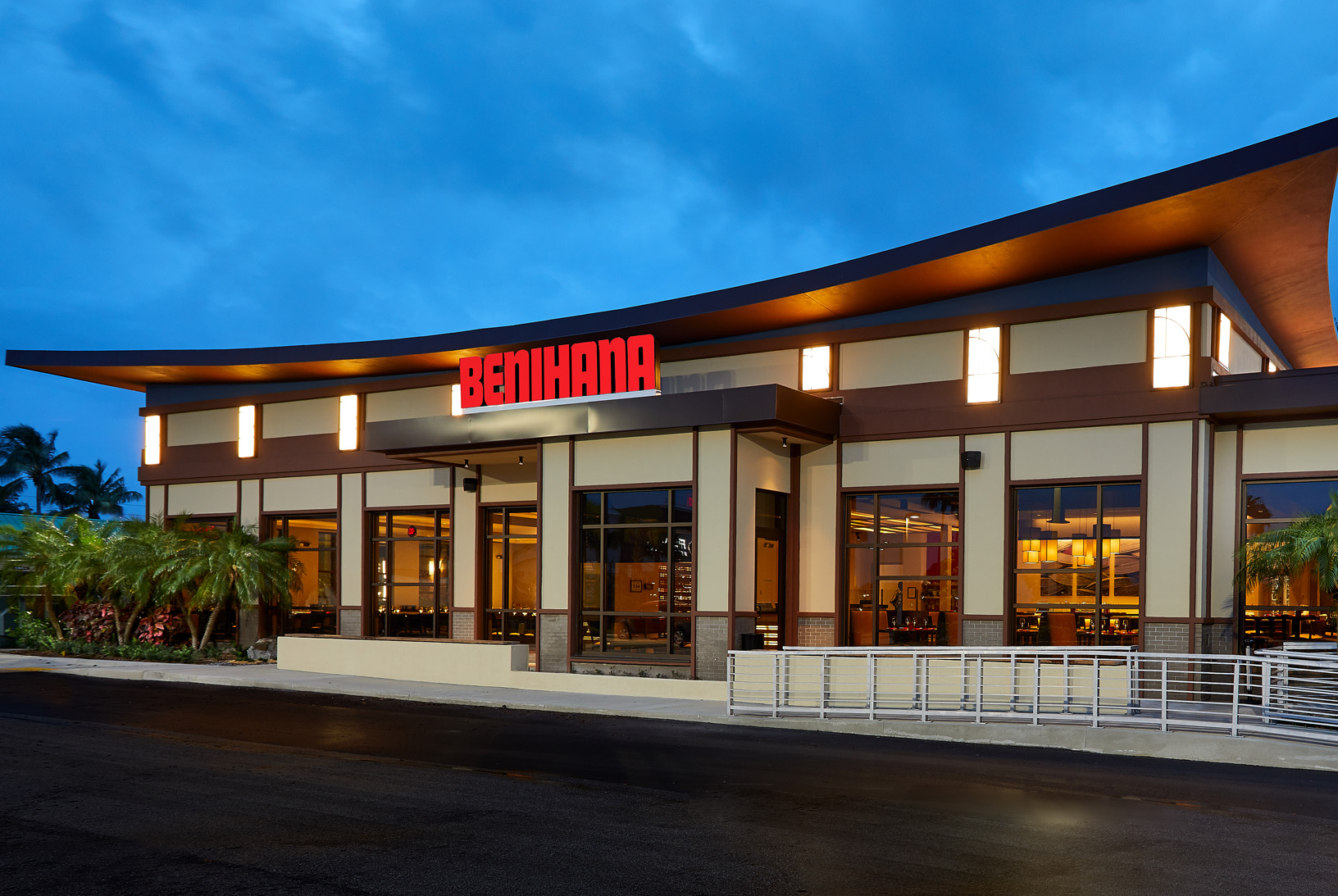